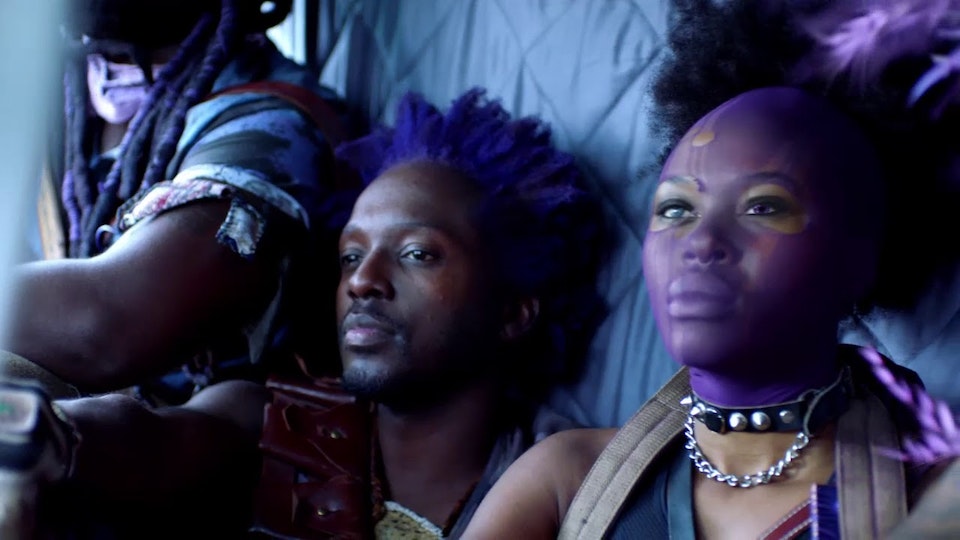 Kwesé was a new player in the broadcast industry in South Africa. In the days before Netflix, they offered entertainment on the viewers terms. What they wanted, when they wanted, wherever they wanted, on whatever device they wanted. This was unprecedented. On-demand content didn’t really exist. There was only traditional broadcast content. So, in a way, Kwesé liberated people from having to watch what they were forced to.